(Petroglyph442) Eisenlager & IDTAL - As if the Dawn Brings Another Day 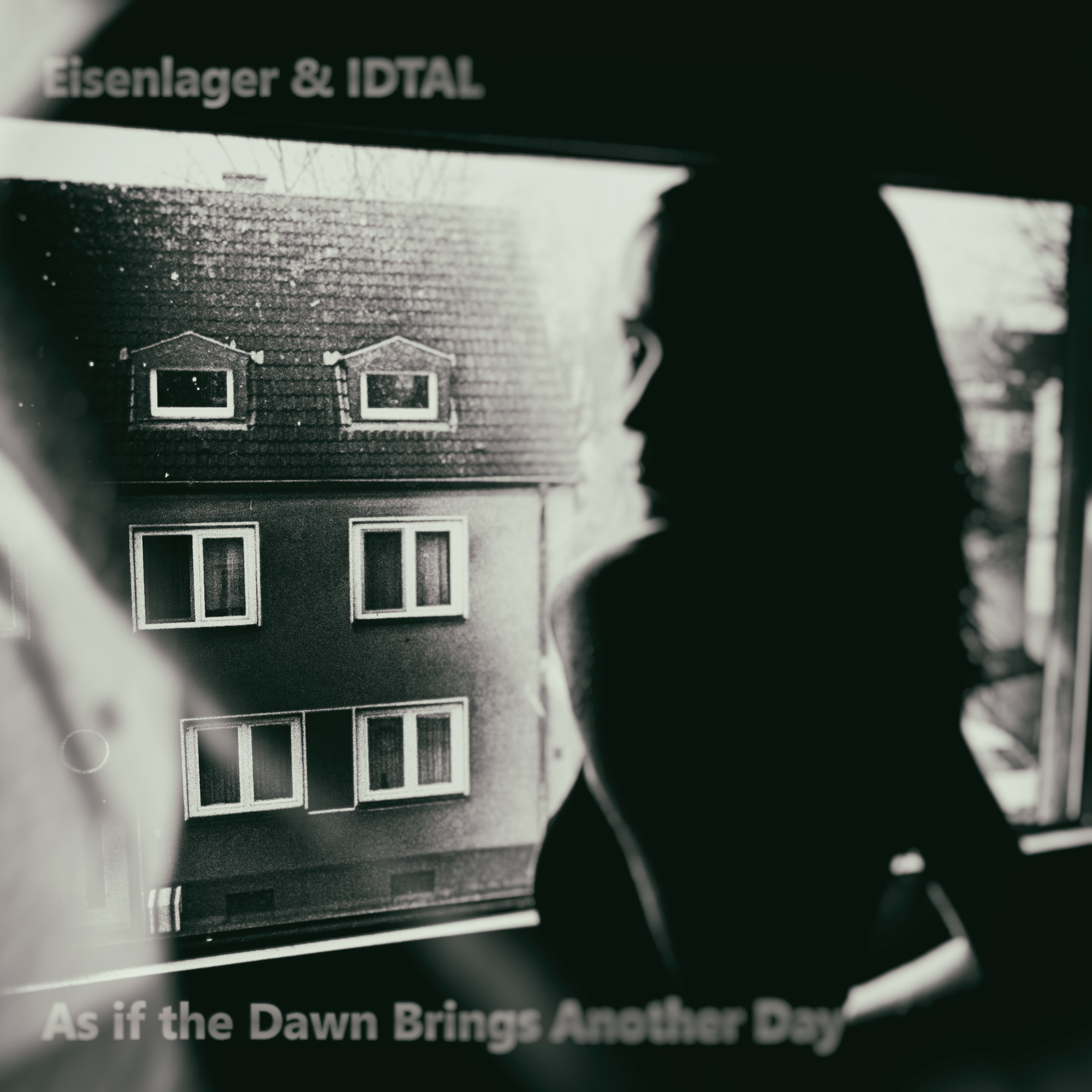 (Petroglyph442) Eisenlager & IDTAL - As if the Dawn Brings Another Day

Eisenlager & IDTAL - As if the Dawn Brings Another Day recorded 2016 in Germany and Arcata (USA) by Eugene R. Speciale and Der Schlachter, glasklinge zeitenlichtall, Mixes of The Rising of The Great Glowing Orb of - by IDTAL. Model Julia Z. cover and art by glasklinge zeitenlicht
We welcome IDTAL to our netlabel.
IDTAL is Skye Speciale - Born ,10/24/1962 ,Eugene Robert Speciale , Raised in Philidelphia ( Germantown / East Falls ) . Skye Loved music since he was a small child . He enjoyed the music of such great bands like the Doors , Stephenwolf ,Jeferson Airplain And Steel Eye Span being some of the first. Some time later Skye began to get into the punk new wave scene which led him to discover bands like Ensturnde Neubauten , Lene Lovich , Nina Hagen ,Bahaus ,Black Flag, the Ramones, then found the Greatful Dead. Skye Started going to Grateful dead shows and subsequently moved to Humbolt County California in 1988, and by which time he was getting onto reggae music at this time . In 1991 Skye began a radio show on a local public station WA live on air Industrial -Hip Hop-Rave Type mixes and Skye did this until around late 1999 . Skye left the music scene at this time until his reappearance in 2009 where he resurfaced in his current musical form known now as IDTAL /InDusTreeAlLace and thus started his new journey into music from a fresh perspective and with it a rather unique self creationist style of music that blends many differently sounds from both the organic world around us and the more far out and abstract electronic sounds that Skye likes to use and incorporate into his new and fresh concept of music. I am sure like me that once you listen to Skye you will come to realize that your ears have been granted the finite prescence of an artist who seems to encapsulate the kind of music that is missing from today's genres, that being music which is ALIVE in every sense of the word
Eisenlager (glasklinge zeitenlicht/Midnightradio 11) is a experimental sound artist from Germany.
"The music of midnightradio 11 is subject to no form and no rule established by me. It happens in the moment that it happens. It is not being formed in my head in advance. It is formed during creation. Midnightradio 11 and eisenlager are the two projects I have been pursuing since the year 2000. The sounds that evolve during creation reflect my humor, my fear, my life, my experiences and current events. I do not fit in any category but if I had to I would describe myself as an electric krautrocker. It makes me happy when people go on a journey with my music, when they tell me what they felt, what they remembered. When that happens I have reached my goal."
IDTAL (website)
Eisenlager (website)
Petroglyph Music (website)
April 2016